Mama was born in Cottonwood, Arizona and was known as “Concha” by her friends and family.

She showed her strength and dedication to family at an early age when she left school in the sixth grade to help support her brothers and sisters. She grew up to be a strong, intelligent woman with great perseverance and amazing insight. She was a great cook, a fantastic seamstress, and the owner of several businesses.

Mama supported and encouraged Ritchie to pursue his love of music, but she was not the typical stage mother; instead, she entrusted Ritchie’s career to a professional manager, a decision she would live to regret. Ritchie was only seventeen.

Just before her passing in 1987, she formed Hi-Tone Five Corporation for licensing the rights to Ritchie’s name and image. Mama’s strength and dignity are beautifully portrayed by Roseana DeSoto, who played her in the movie, La Bamba. Mama lived to see her dream realized, that Ritchie received the recognition and tribute that was due him.

Mama believed that if someone was born impoverished, as she was, they can still lift themselves up with willpower, a positive attitude, hard work, and a strong faith. Her spirit lives on in her children. 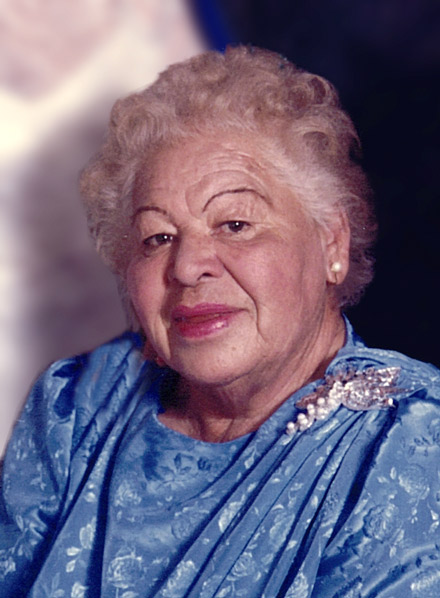 Thank you to family friend Peterson David for his assistance in writing the biographies for the family.

Mario
Back to Hi-Tone 5
Bob